Setting up Aim software with your Mac for data analysis is fairly easy once you know how.

Here is a link to how to set up Bootcamp https://support.apple.com/en-gb/HT201468

You will need to get a copy of Microsoft Windows XP professional (cheaper) or Windows 10 now works well, here is the link

http://www.microsoft.com/en-us/windows
Should this be the case, you have to start the Mac as a PC in Bootcamp for updating the firmware and everything functions properly. 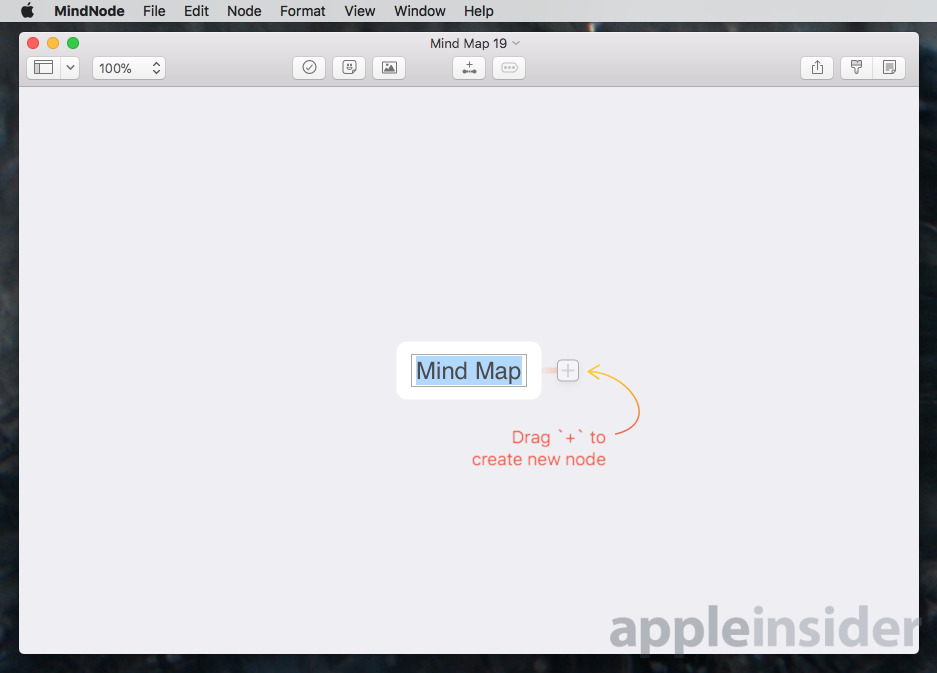 Please note: We are working on a Apple OS software version at the moment with no definate release date. We will post any changes to this on this page.
In the meantime, this method lets you use your mac os for now. 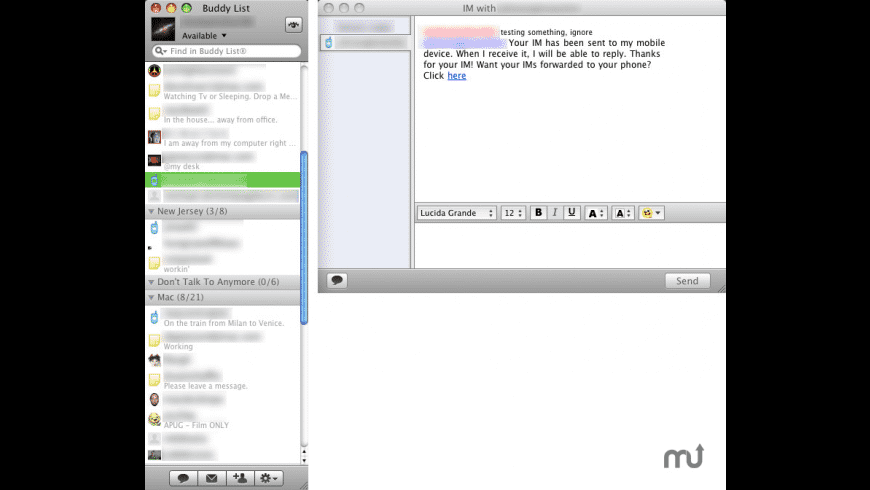 AOL has decided to launch AIM for Mac, a new version of its instant messaging client compatible with Mac and OS X Leopard. This is despite the existence of other programs like Adium, that allow you to chat with contacts from the messenger network.
AIM for Mac includes all the traditional features of instant messaging applications: sounds, wallpapers, emoticons, profile pictures, file transfer, group conversations organized by tab, etc.
AIM’s interface also includes an email shortcut and a button to easily activate or deactivate invisible mode.

It's time for another chipset transition for the Mac, this time from Intel to ARM. Apple announced their transition to Apple Silicon during WWDC 2020 and they aim to be finished within two years. Download Messenger for macOS 10.12 or later and enjoy it on your Mac. ‎Made for big screens and close connections. Get access to free. texting, and high-quality voice & video chat built specifically for desktop. MADE FOR DESKTOP, MADE FOR YOU Type even faster, multitask while video chatting so you never miss a moment, and stay connected with.