Apple released Mac OS X Lion on July 20, 2011, the eighth major release of the world’s most advanced operating system with more than 250 new features, is available today as a download from the Mac App Store.

Some of the fantastic features in Lion include new Multi-Touch gestures; system-wide support for full-screen apps; Mission Control, an innovative view of everything running on your Mac.

The Mac App Store, the best place to find and explore great software, built right into the OS; Launchpad, a new home for all your apps; and a completely redesigned Mail app.

Apple Mac OS X Lion is now available to general public. The Mac OS X 10.7 Lion is available for installation only from the Mac App Store. This guide will teach you how to create a bootable USB Flash drive of Mac OS X Lion 10.7 and install Lion from USB, rather than downloading it from Mac App Store on each and every Mac computer you own. OS X Mountain Lion (version 10.8) is the ninth major release of OS X (previously Mac OS X, now called macOS), Apple Inc.' S desktop and server operating system for Macintosh computers. OS X Mountain Lion was released on July 25, 2012 for purchase and download through Apple's Mac App Store, as part of a switch to releasing OS X versions online and every year, rather than every two years or so.

Lion is the best version of OS X yet, and we’re thrilled that users around the world can download it starting today

“Lion makes upgrading a Mac easier than ever before; just launch the Mac App Store, buy Lion with your iTunes account, and the download and install process will begin automatically.”

Additional new features in Lion include 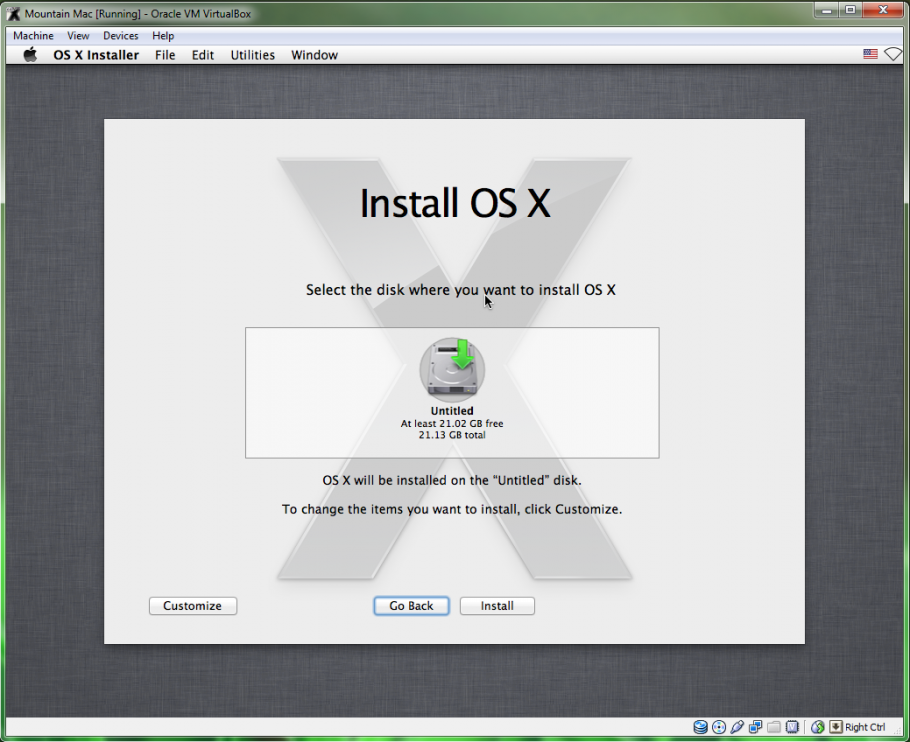 Lion requires an Intel-based Mac with a Core 2 Duo, i3, i5, i7 or Xeon processor and 2GB of RAM. Lion is an upgrade and can be installed on all your authorized personal Macs.

The OS X Lion Up-to-Date upgrade will be available through the Mac App Store at no additional charge to all customers who purchased a qualifying new Mac system from Apple or an Apple Authorized Reseller on or after June 6, 2011.